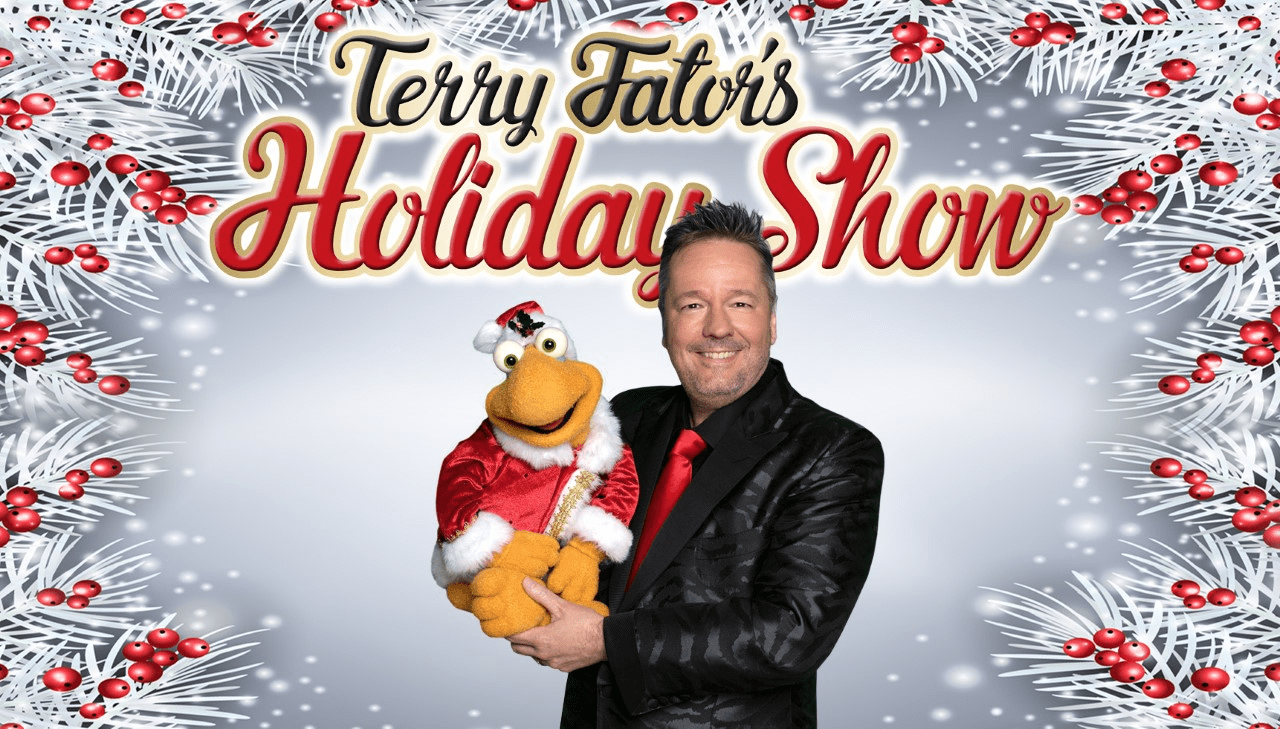 Terry Fator is back on stage after his record-breaking residency at The Mirage, where he played in front of millions. Now he is on stage at New York, New York Hotel and Casino, performing an all-new show- Who’s the Dummy Now?

Who’s the Dummy Now? is a comedic and musical “origin story,” in which we explore what makes Terry tick, and how he came up with the puppets who are his partners on stage.
Terry Fator is the most gifted and accomplished ventriloquist/singer on the planet, whose repertoire includes more than 200 celebrity voices, many of whom we see on stage. Being onstage is Terry’s lifeblood and he is wildly excited to return to the stage to share his talents with his fans. Nothing connects people like laughter and song, and Terry is so grateful to once again have the opportunity to bring people together under the same roof after a year of being apart.