Terry Fator has a Powerful Message for Your Business

“One of the best entertainers in the world” – Simon Cowell

Terry Fator’s story is one of a long journey that took Terry from performing in school gymnasiums and county fairs at the age of 40 to winning America’s Got Talent and becoming the #1 headliner in Las Vegas for the last 10 years. Terry can speak to your group or convention to share his experiences on never giving up on a dream while inspiring the audience with his amazing story.

Book Terry Fator to be your next keynote or motivational speaker today!

“Terry was fantastic tonight at our company’s national sales meeting. He just nailed it, it was wonderful”
~Spectrum Pharmaceutical Executive

“What I took away from the show, you have to own what you believe in and strive to make it happen every day to be your best”
~Safari Club International Executive

“Terry Fator is an incredible entertainer – from singing and comedy to celebrity impressions, he does it all”
~Larry King

So Many Have Learned From Terry’s Story

“What I find inspiring is the story behind someone’s success: the 30 years of diligent work it took Fator to become the household name we’ll now pay to see.

More importantly, what can we learn from his journey? How do we uncover our own inner talents, as he did, especially if we don’t see them modeled for us or they aren’t considered worthwhile to pursue?”

~Excerpt from the April 21st, 2019 Forbes article “Ventriloquist Terry Fator On Why ‘Overnight Success’ Is A Myth” 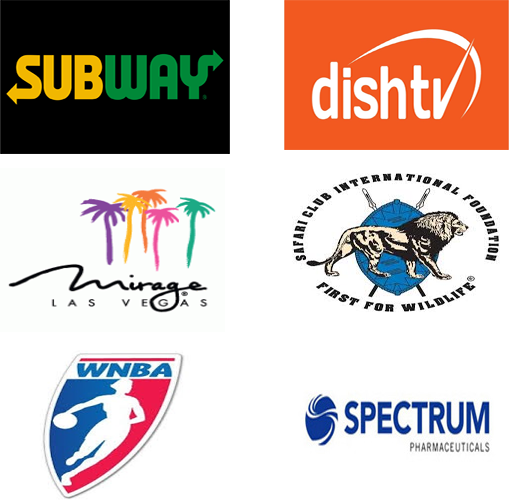